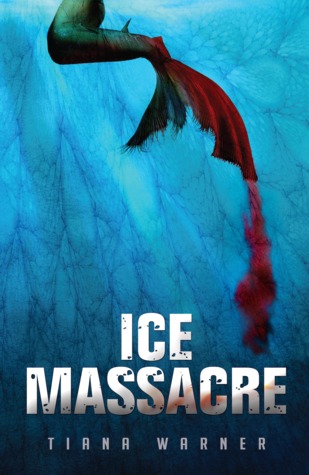 There’s nothing technically wrong with this book, and you’ll find I have very little to gripe about beyond my general ambivalence on the subject of boats. ‘Boat fiction’ is just something I have never been into.

I read this as part of the Sapphic book club, and as always, it’s great to read a good action-adventure lgbt genre book, especially on the tailend of the horribleness that was 27 hours (review pending).

This will be super short.

There’s an island. People on this island just so hate mermaids, so, so much. Every year they send out a boat for a month to try and kill as many as possible, but it never really works. Still, they keep doing it.

Meela is on the first all-girls boat being sent out, since the mermaids are all girls too and use sexy hypnosis (?) to drag men in. Great plan that took ages to decide! Problem is, Meela saved and befriended a mermaid when she was a kid, and she has mixed feelings on killing them- especially when her estranged friend Lysi shows up.

This book is decades above a lot of the drivel I’ve been reading recently (cough 27 hours cough). The pacing is solid, the book isn’t too long, the characters are clear, the action/descriptions are all solid enough to follow but not over the top.

I still wouldn’t call any of it compelling. It felt like a commercial action fiction book, where nothing to me really stood out as super original or great, even though I enjoyed it. I actually read it in one sitting! Still, I know I won’t be reading it again. It was enough, but no part really stood out as fantastic.

Like I said, I’m not a boat person, so the fact the second half is all boat centric just doesn’t win points. The main drama/drive was just ‘mermaids show up (at night usually) and attack!!’ and that got to a degree repetitive, especially when we were a few days in and aware there was still weeks to go.

To counter this, there was internal drama in the crew- but that fell to one mildly insane girl, Dani. Dani was a bit too simple and over the top of a villain, at points I could get her motivation, but at other points characters just seemed to act without logic or drive, just to keep Meela and the crew on their toes. Dani is just a huge, mostly one dimensional bully who exists to make everyone else miserable, and as the secondary drive of the action (and honestly, more diverse action than mermaid-raid-apalooza), she was a bit disappointing.

Beyond this, the crew was pretty spread out and hard to distinguish. There was a lot of names going around.

It def took Meela a while to get she was gay, and the word is never used… In fact, she only finally realized it at the literal last line, when it’s been clear to reader for a while now. Still, Lysi and her’s relationship is very cute and well done, both as kids and adults, so I could totally buy their friendship and loyalty to each other. There’s a good drive too, where they both hate each other’s sides (humans killing mermaids, mermaids killing humans) but also want to support each other.

I do kind of wish there’d be a stronger lead up to Meela being ‘oh god I’m in love with a mermaid’, ie picking up earlier that she liked girls or at least seemed to super like Lysi- but it was all good.

Books are my enemy, and I am sworn to stare them down with fierce, tired eyes. 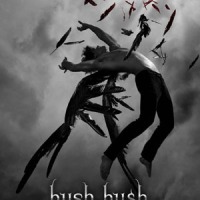 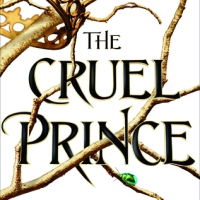 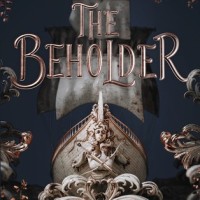 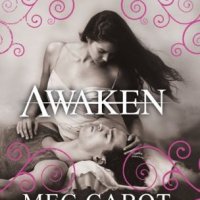